I would like to use a Project Variable to explicity state which partition of a recipe I would like to run.  See the attached  screenshot - I used the variable expansion syntax but DSS did not interpret it correctly.  Is there a way to do this? 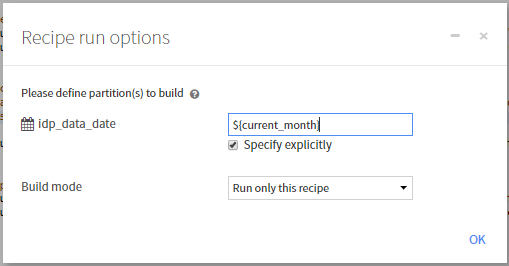 Alex_Combessie
Dataiker Alumni
Hi, Indeed the syntax for referencing variables in the partition screen is ${myVariable}. Have you checked that the variable is actually defined? Cheers, Alexandre
0 Kudos
Reply

jkonieczny
Level 2
Author
In response to Alex_Combessie
Yes, I have checked that the Project Variable is defined - it appears in the Project Variables and in the Variables section of the Python recipe that I am trying to run. However, when I attempt to build the dataset, it appears that it is trying to build against the partition "${current_month}" rather than "2019-01", which is what the variable points to:

I also get the following error after launching the dataset build: 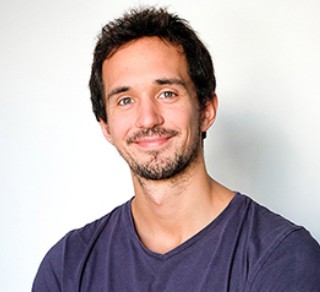 Pavle
Level 1
In response to augustin

This is now possible in v11.