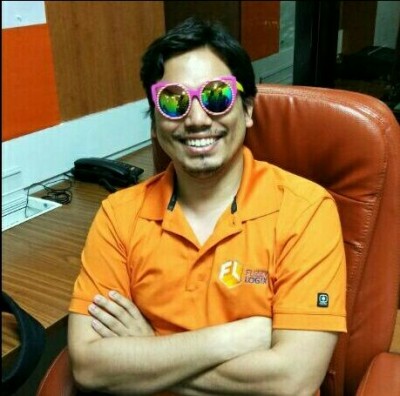 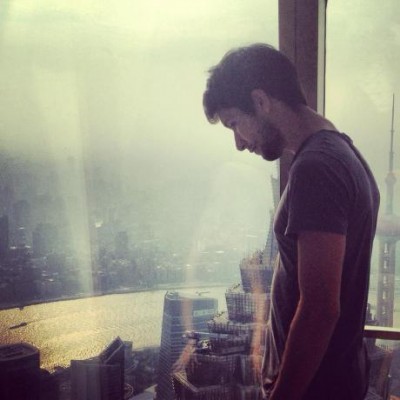 ankitmahato
Level 2
Author
In response to Mattsco
Got it mate! Thanks.
0 Kudos
Reply