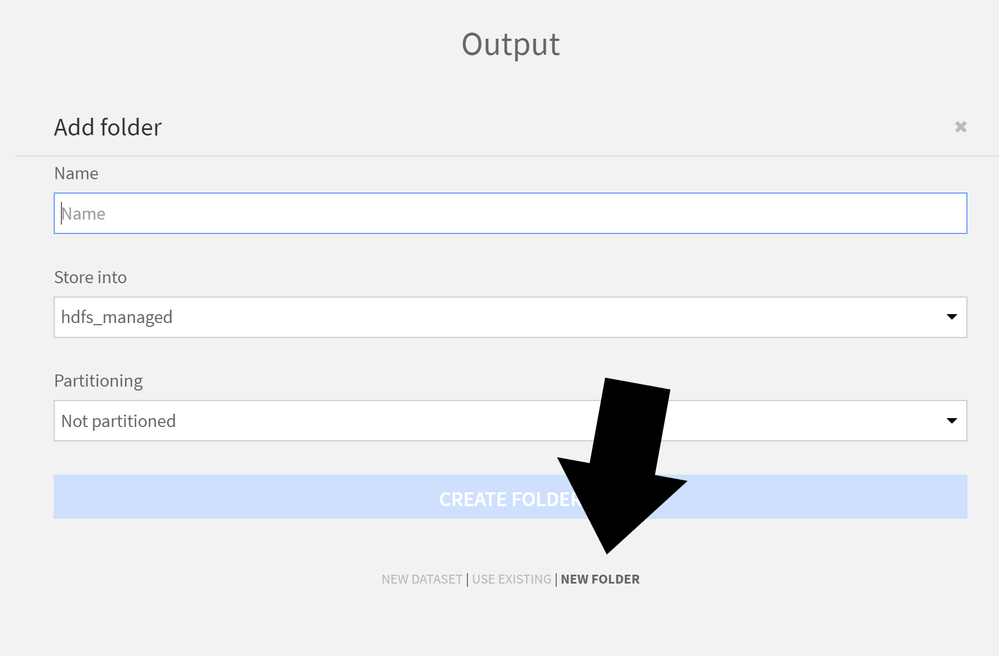 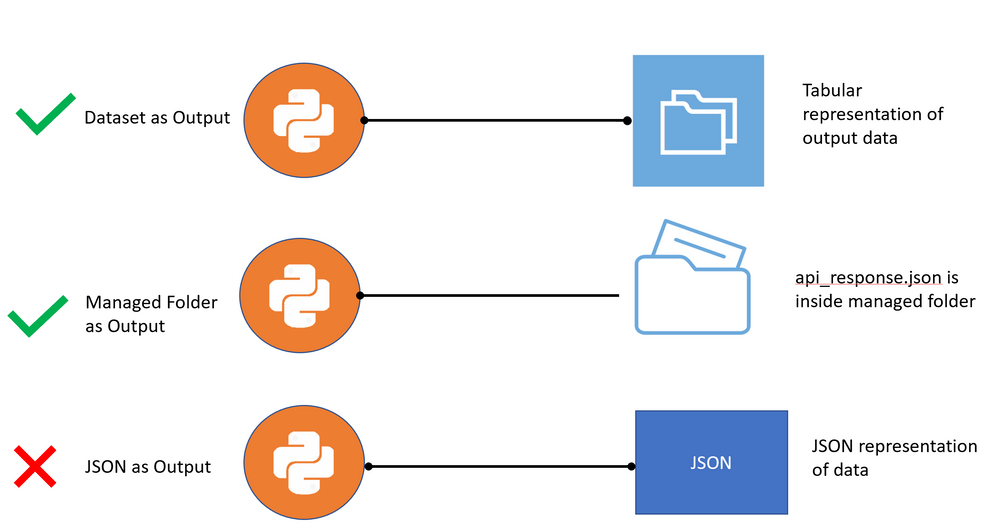 info-rchitect
Level 5
In response to CoreyS

So any update on writing a JSON file in managed folder?  I would like to be able to serve this JSON file as a public REST API publicly so people can get to the JSON file.

The code above results in:

I really don't want everyone wanting to use this data to have to convert it to JSON.