This website uses cookies. By browsing this website, you consent to the use of cookies. Learn more.
OK
Turn on suggestions
Auto-suggest helps you quickly narrow down your search results by suggesting possible matches as you type.
Showing results for
Search instead for
Did you mean:
Sign In
Join us on August 6th for Leveraging Marketing Data in the Sports and Entertainment World Learn more
Options 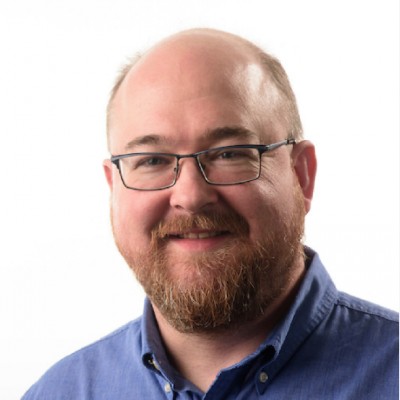