I've got DSS running in my Mac mini M1; I hope this helps. My current system:

Installed DSS 9.0.1 (dmg file), ran the application and failed. Then I edited the following (after many trials and fatal failures though)...

Show the package contents and go to:
Contents/Resources/kit/installer.sh

I found this line in the file and edited like this:
BASE_PYTHON=/usr/local/bin/python3.7

After that, and following the documentation for Linux (link), and figuring out how to do the same in Mac I opened the Terminal and ran:

I did a test to see if I did it right with:

Ran DSS application and started in a flash ⚡. Not sure if one or both helped but I've got DSS running in my Mac mini M1. I am a happy man 🙂. Cheers.

Thanks for sharing your knowledge @Antonius! I went ahead and shared this on the DSS fail to install on Mac M1 thread.

This is really cool.  However, it brings up a bunch of questions for me.

DSS is a really large system.  Can you clarify what all you have gotten working and tested?

Sounds like you have the UI up and running and have been able to log in.  Is that correct?

Are you able to get visual recipes, charting, Visual ML working?

What data sources have you tried?

Have you done any work with any of the plugins?

My guess is that you may have Python Jupiter Notebooks working.  Have you tried R, SQL?

Is this code running natively on ARM or is it running through Rosetta 2? How is the performance?

Awesome, It worked perfectly fine for me, thx a lot for the trick !

Congratulations on making it work! I am assuming you are running it with Rosetta (the emulation layer for x86 applications)?

For other people who may visit this thread, there is an alternative for using python 3.7 as the base Python environment without changing the package content.  Follow this tutorial and execute the installation script with this option:

Note that this procedure is only valid for new installs. If you have already installed DSS with the DMG file and it works, there is nothing more to do 🙂

tgb417
Neuron
In response to Alex_Combessie

Given the complexity of DSS and all of the integrations.  Once installed what level of completeness of features, and level of performance should we currently expect.  Are there areas of the system that are known not to be operational at this time?  Are some of the special features of the M1 chip in particular available while using DSS.  I'm thinking about the Neural Engines, GPUs and Digital Signal Processing components?

At the moment it is "working" only in Rosetta mode, so M1 specific features cannot be used.

DSS on Apple Silicon is unsupported and experimental. Visual recipes should work in theory. Python too, provided installed packages work with Rosetta. I haven't tested R. In general, there hasn't been any extensive automated testing of DSS on Apple Silicon.

Data science on Apple Silicon is very new, and will require a lot of upstream changes to the likes of pandas, tensorflow et al. to become a seamless experience.

Thanks a lot. I did install dss on mac m1 successfully.

How are things going for you using DSS on an Apple M1 Apple Silicone computer?

Next Monday Apple is expected to release a number of new Laptops with "M1X" chips likely.  I'm wondering about your experience with the viability of an Apple Silicon based computer with DSS to date?

Interested on this too. Ordered a new M1 Max MacBook Pro so I want to have Dataiku running there too! 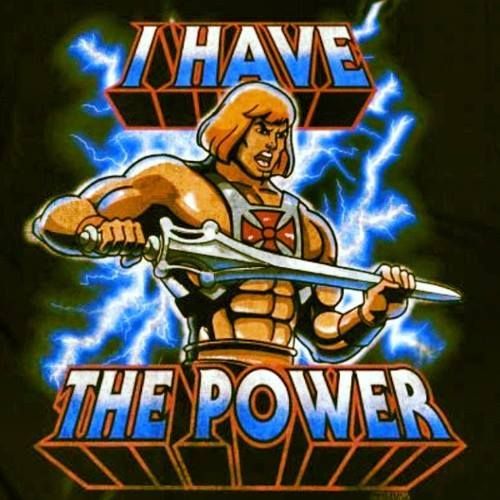 How is your Apple Silicon version of DSS working currently?

How did you install the Python 3.7?  This version seem to be Intel  only in homebrew, However, it still seems to be required for some things like Visual Machine Learning.  I'd guess that you are using Rosetta 2 in some way. Or has anyone found an Apple Silicon / ARM way to run Python 3.7?  Folks here who have said that they are successful have not mentioned if you are using some kind of python environment manager like pyenv, or mini conda to support the two pythons you have on the computer.