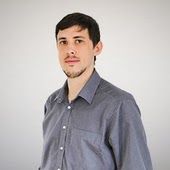 A reply answered your question? Mark as ‘Accepted Solution’ to help others like you!
4 Kudos
Solutions shown first - Read whole discussion
11 Replies

Herc
Level 2
In response to Clément_Stenac