First launched in 2020, the Dataiku Neurons program was created to recognize Dataiku users who go the extra mile in aiding and connecting others. Exemplifying this is one of its founding members, Marc Robert van Luijpen (@MRvLuijpen), a Data Scientist from Ordina NL who’s dedicated to enabling others both at his workplace and in the Dataiku Community.

Meet Marc Robert in the video below, and continue reading to learn more about his data science — and Dataiku — journey!

Introduction to a New Field & Onboarding Others

Following his studies in Electrical Engineering at the Delft University of Technology in the Netherlands, Marc Robert initially began work in software application development and data analysis. This eventually led him on a journey to data science and his current role as Data Scientist.

“While working as a software engineer and data analyst, I always had the feeling that more should be possible with the data I was analyzing and using,” he explains. “With the transition towards data science, I got new techniques and handles to explore, and I developed new skills to retrieve more with that data.”

His favorite thing about working in the new field? “The discovery and development of new information, predictive models, and insights in data.”

Marc Robert’s entry into data science also introduced him to Dataiku, which is now a key component of his day-to-day work. 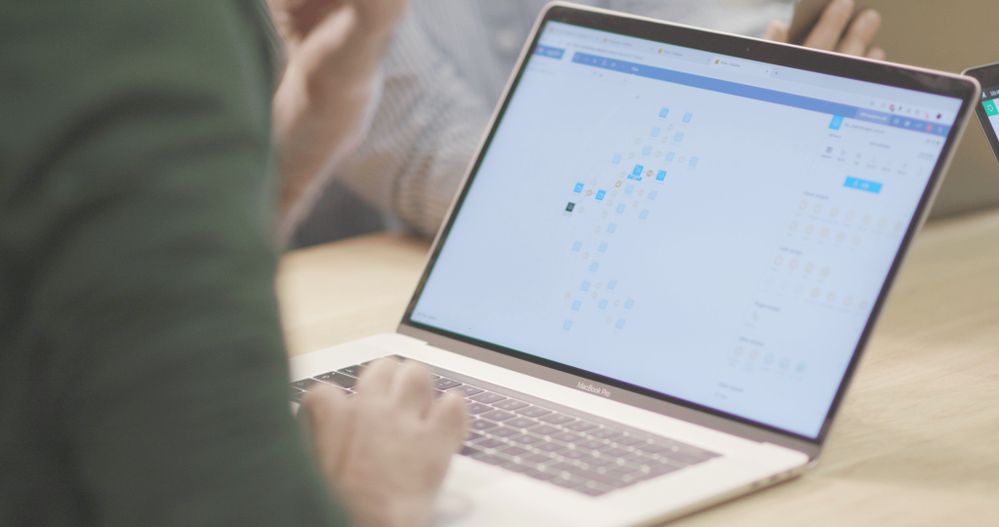 “I was really impressed by the flow and the way the Dataiku platform combines the coding recipes together with the visual recipes for the non-coders,” he says of his first impression of the tool. “The flow is the central point of my projects. I also really like the different views based on connection, engine, record count, etc.”

In his current role as Data Scientist at Ordina NL, one of his primary responsibilities is onboarding new Dataiku users for a large Dutch bank. Helping users get acquainted with the platform, providing initial introduction training, and responding to general user questions, he has been integral in getting 150 users on the systems so far, with an aim to grow this number to 300.

“Dataiku provides an easy and intuitive way to represent the flow of information. This helps to explain the data platform to new users,” he says of his work.

In his free time, Marc Robert lends his expertise to the Dataiku Community, the one-stop destination for peer-to-peer support and learning about Dataiku and data science. Here, he shares his knowledge, sparks discussions, and responds to user questions — in addition to leveraging the available resources for his work and team.

When it comes to newcomers to Dataiku, his general advice is to keep it simple: “Just start and experiment. Know that the Dataiku Community will help you with a lot of knowledge and support!”

From Dataiku User to Neuron

Marc Robert has been around since the early days of the Dataiku Community, and since then, he has demonstrated his dedication to empowering others’ day-to-day decisions with data. A longtime familiar face on our Discussion boards, he can be found providing helpful solutions to the queries of fellow practitioners and publishing a range of topics himself to initiate valuable conversations.

To recognize Marc Robert for his commitment to the community and contributions, he was selected as one of the founding ambassadors of the Dataiku Neurons program. Following its expansion earlier this year, he continues to be an active and exemplary member of this group of notable data doers.

“I feel empowered by the Dataiku Community and my fellow Neurons and am proud of my contribution to this”, he highlights.

Becoming a Dataiku Neuron has also opened the door for him to take his partnership with Dataiku to the next level, including opportunities to provide direct feedback on how Dataiku can evolve, access to the ALMA Observatory volunteer challenge, and a unique VR experience at last year’s Dataiku Insiders Days event! 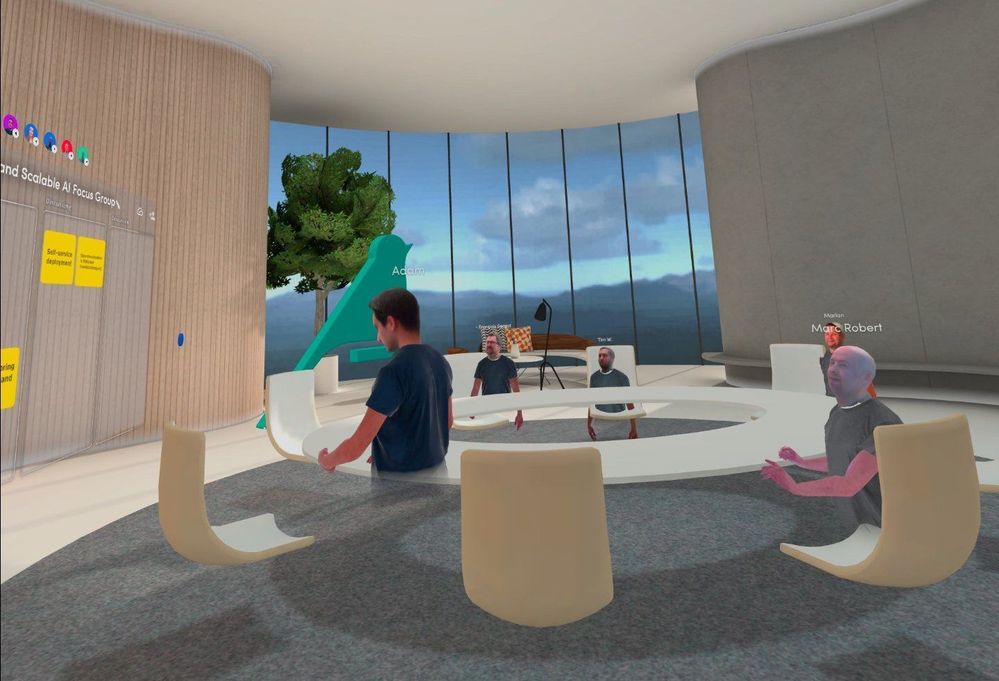 Always available for a discussion or to help out his fellow Dataiku enthusiasts, don’t hesitate to reach out to Marc Robert directly if you’d like to chat — or, just keep an eye out for his signature Wall-E profile photo across the Dataiku Community forum!

Learn more about Marc Robert and our other extraordinary Dataiku Neurons!

3 Ways to Get MORE Out of Your Dataiku Flow