Is there a way to extract the test set of a Model to run comparative experiments ? 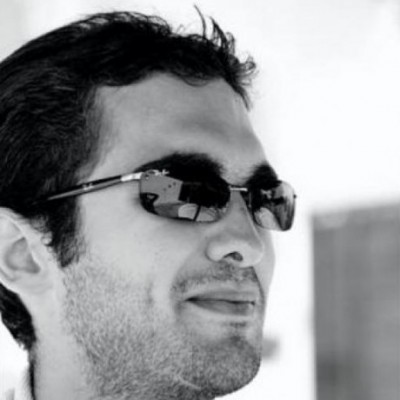 Is there a way to extract the test set of a Model to run comparative experiments ?

I would like to score my own prediction method against the same test set that DSS generated to test a model. The test set being generated by a sampling method with randomization, it's quite tricky.

Is there a simple way to perform that ? Maybe by extracting the test set to a dataset on which I could do some analysis ?

There are two solutions:

* Recommended: Split the dataset yourself and use the ability of the Analysis Models to use predefined train and test sets instead of letting it do a random split. At the moment, doing a random split using the split recipe is a bit tricky, you'd have to first create a random column with a Python processor in a preparation recipe