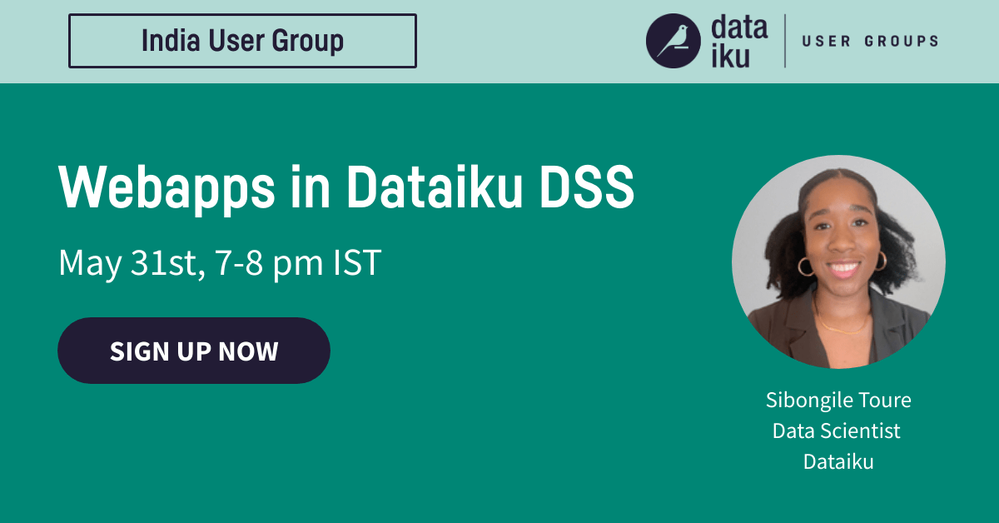 @SibongileT , born and raised in Brooklyn, NY, is a NY-Based Data Scientist at Dataiku. She studied Computer Science at Howard University before becoming a technical consultant in her previous role. A fun fact about @SibongileT  is she loves all things cinema. 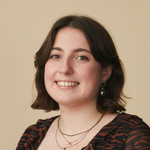 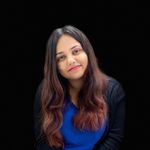