This website uses cookies. By clicking OK, you consent to the use of cookies. Read our cookie policy.
Accept
Reject
Turn on suggestions
Auto-suggest helps you quickly narrow down your search results by suggesting possible matches as you type.
Showing results for
Search instead for
Did you mean:
Sign In
Announcing the winners & finalists of the Dataiku Frontrunner Awards 2021! Read their inspiring stories
Options 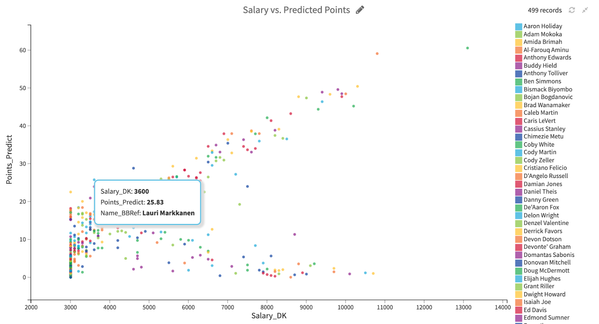